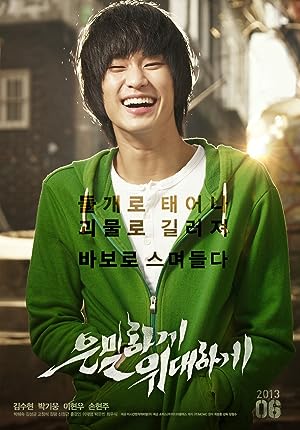 A group of spies, the 5446 Corps were trained by North Korean special forces since their youth, with a goal of unifying Korea. They are ambitiously dispatched to South Korea, where each disguises himself as a fool, an aspiring singer, and a high school student. Passing boring time without receiving any orders from the North, they gradually get used to life as ordinary neighbors in a small town. Due to the events of the Second Battle of Yeonpyeong, South Korea demands the names, location, and rank of 30 North Korean spies active in South Korea, promising financial aid to the North on the condition that Pyongyang turns in their spies. To prevent the elites from falling into enemy hands, the North Korean government orders dozens of active duty spies to take their own lives. Meanwhile, their North Korean army instructor Kim Tae-won crosses the border to eliminate those who refuse to comply.

Disclaimer: This site does not store any files on its server. All contents are provided by non-affiliated third parties