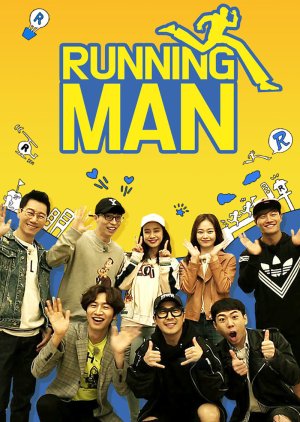 Running Man is a South Korean variety show, forming part of SBS’s Good Sunday lineup. It first aired on July 11, 2010. Running Man was classified as an “urban action variety”; a genre of variety shows in an urban environment.

Running Man is a popular South Korean Variety show focused on a main cast of seven celebrities who compete in various games and races throughout a number of locations in Korea. The show became famous with its signature set up of velcro-ed nametags of the players on their backs and ripping them off in the final game to ‘oust’ other players.

New Journey to The West: Season 7

Disclaimer: This site does not store any files on its server. All contents are provided by non-affiliated third parties